There is a common misconception that Virtual Reality began with the Oculus Kickstarter in 2012. Oculus launched the new wave of VR hype, but this was not the first occurrence. In the 1990's there was a boom of VR being integrated into arcades.

Nintendo even released the Virtual Boy as a VR device for home use. 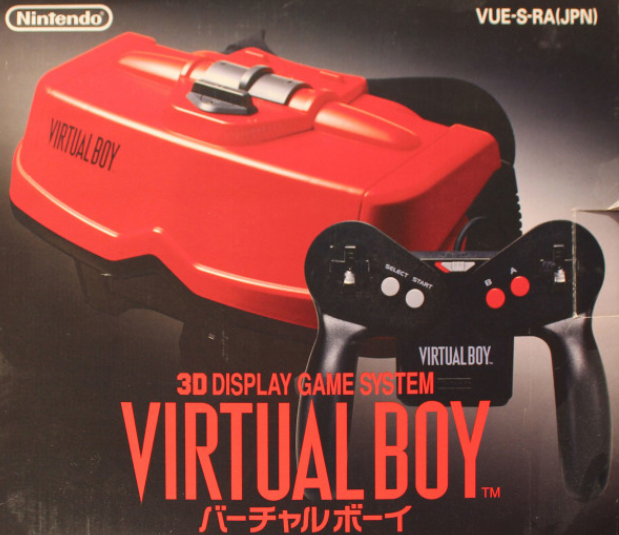 Even before the 190's, VR existed as a concept and has a number of early attempts including the Sensorama in 1962. 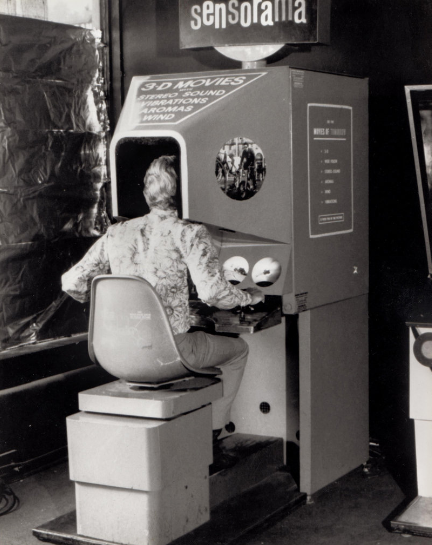 In 1830 we had the invention of the first Stereoscope, which allowed the user to view a stereoscopic 3D image. 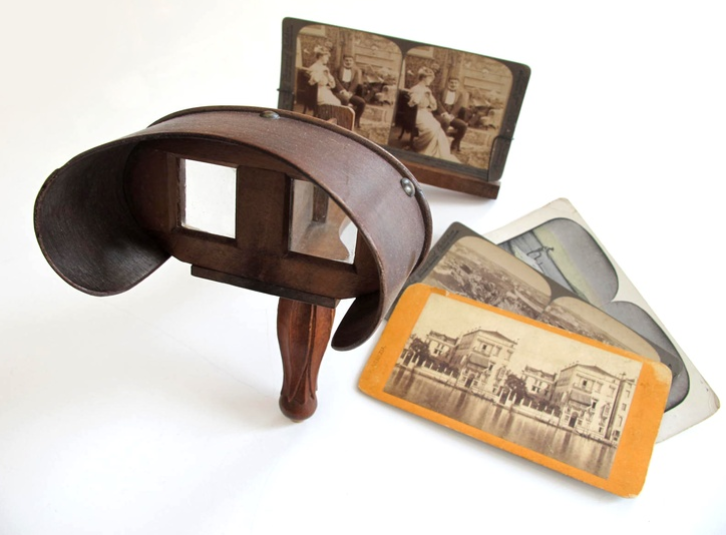 Virtual Reality has a long and rich history. Today, there are a number of VR devices on the market. At the top we have the Oculus Rift (now owned by Facebook) and the HTC Vive. Both come with a headset that tethers to your PC, hand-tracked controllers, and external tracking devices that allow for positional head-tracking.

The positional head-tracking allows for what we call 6 Degrees of Freedom, meaning x/y/z rotation and x/y/z position. It also allows for Room-Scale VR which is where the user can walk freely around a VR room, about 2 meters in each direction.

Beyond Oculus and HTC, there is also a growing market for mobile VR including the Samsung Gear VR, Merge VR, Google Cardboard, and Google Daydream. 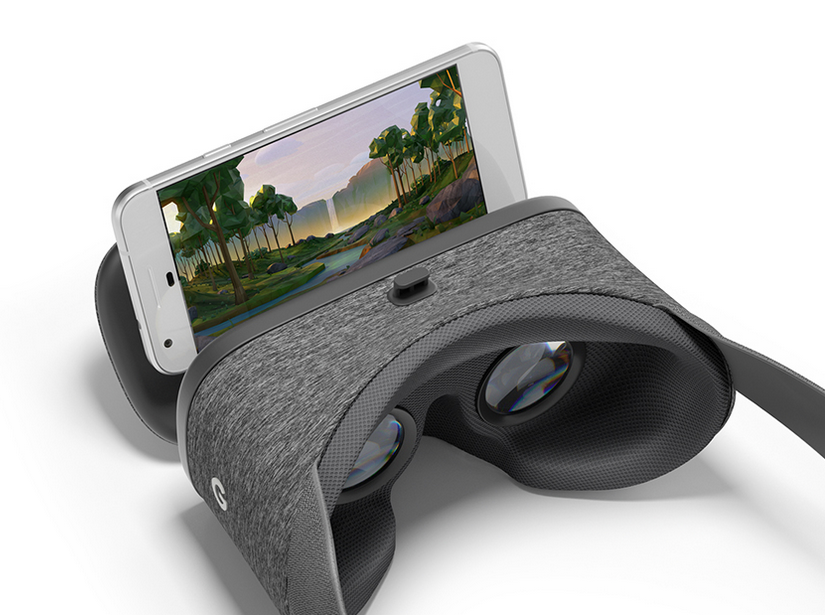 Mobile VR generally involved inserting your smartphone into a headset. It offers 3 Degrees of Freedom (meaning rotation only) but it allows you to escape the tether to a powerful PC. You can put on a mobile headset anywhere - on the bus, at an event, while waiting in line, even in bed...The only thing needed to power mobile VR the smartphone you already carry with you.

With all of these headsets on the market, there is a growing need for developers to create new and exciting content. This is a phenomenal time to get into VR development, because not only are there a ton of hardware options available to the public but there are also a ton of resources being made available to potential developers. The Unity game engine offers built-in VR support that will automatically work with a number of the headsets listed above. The hardware developers also make interfacing with their hardware very straightforward through SDKs that anyone can download. 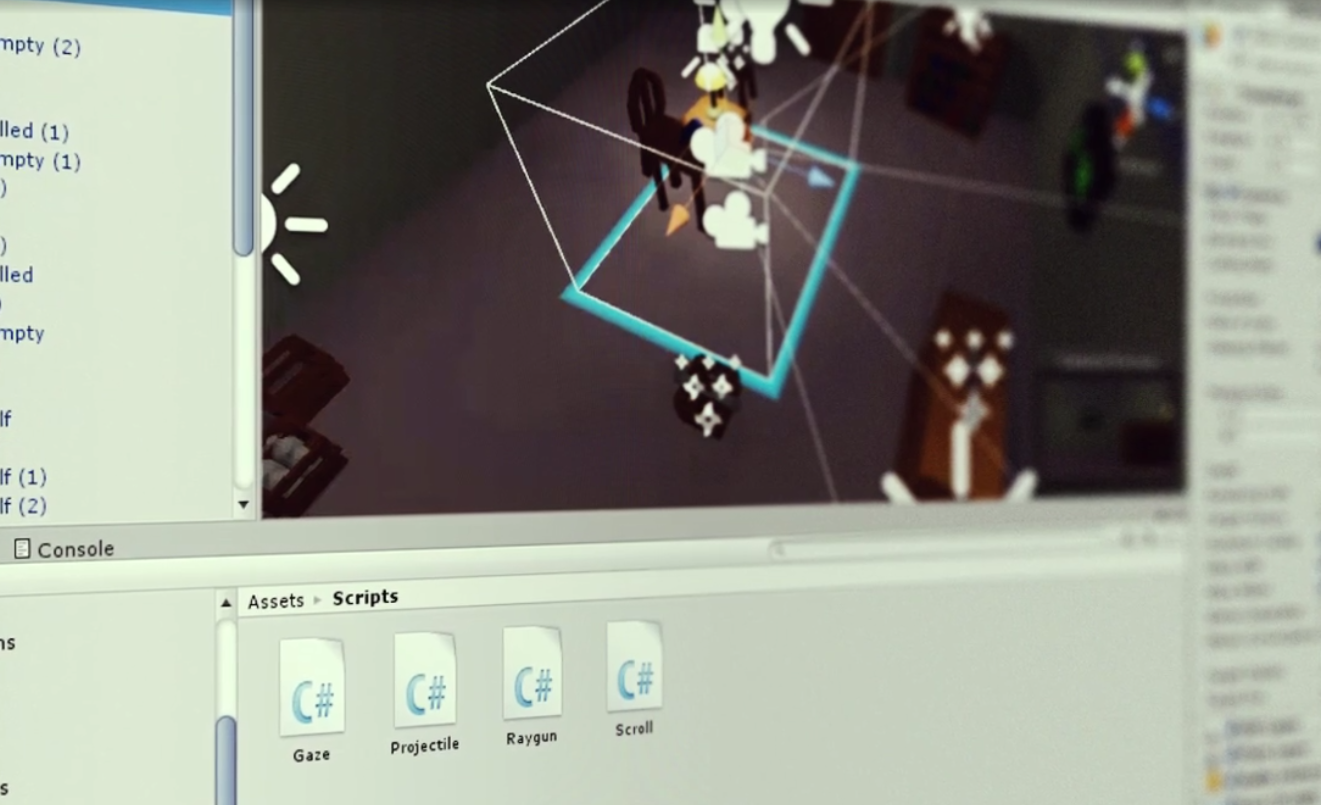 There has never been a better time to become a VR developer. I've created a tutorial to help you get started on your way: https://www.pluralsight.com/courses/unity-vr-fundamentals 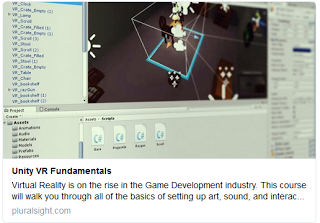